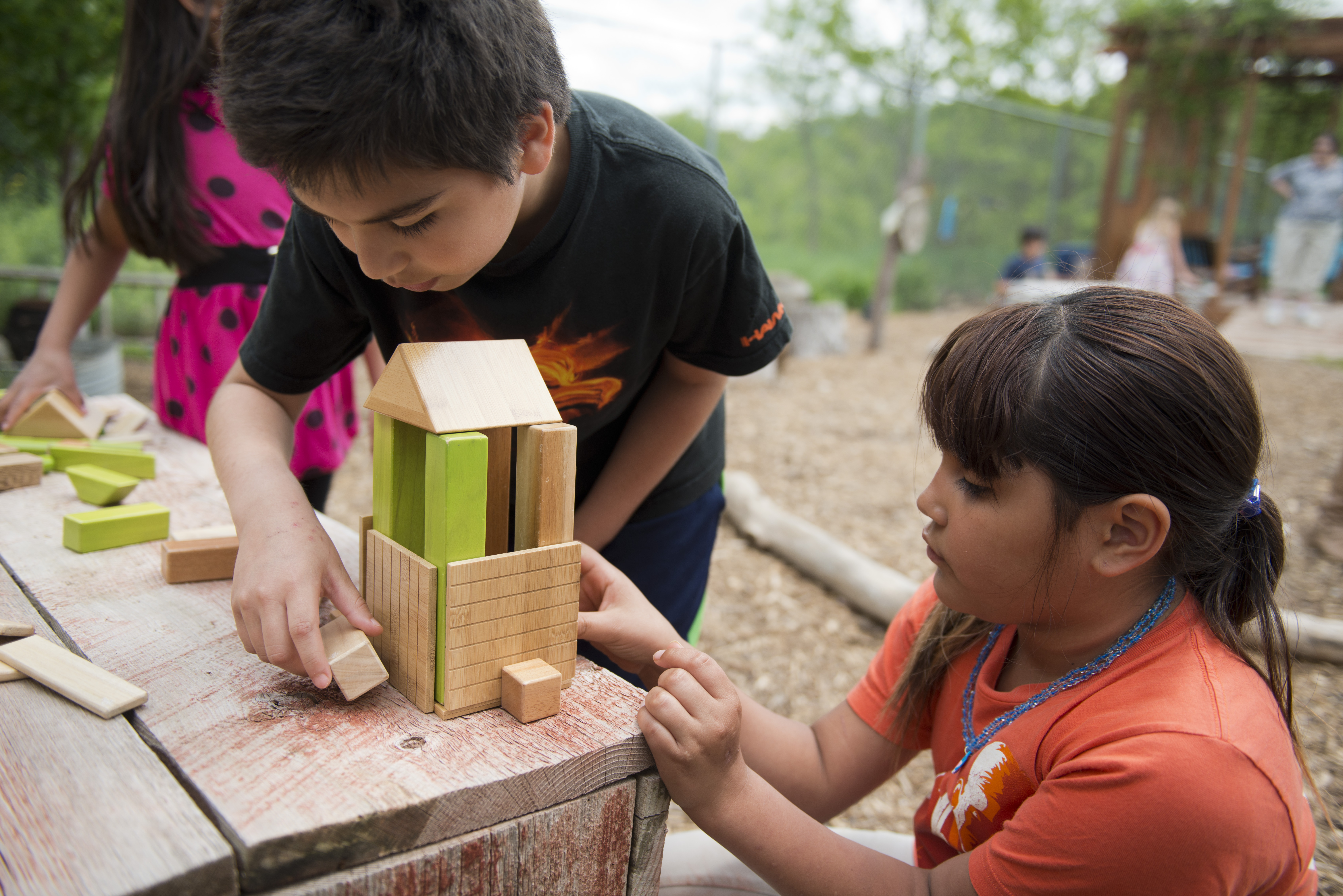 Nolan Ryan is one of the greatest pitchers in baseball history. During his childhood he liked to throw objects at targets; not baseballs at gloves, just objects at targets. His father wanted him to be a bit more productive in his play, so at age nine Nolan joined a Little League team in Alvin, Texas. His strikeout record at Alvin High School lasted forty-four years. His phenomenal professional record of 2,423 wins against 1,443 losses is topped only by Sandy Koufax’s slightly better record.  And it all began in outdoor play.

Pitching is physics. Pitching at Ryan’s level required the absolute mastery of variables involving acceleration, torque, mass, volume, drag, and many more. (Do a web search on “The effect of air on baseball pitches” for a great technical read.) But if you had told young Ryan about the complex physics of pitching before he’d started throwing things at targets, I suspect that some of the sheer joy of play would have been compromised. He threw to please himself. And with every throw, he learned a little more, and a little more.

Philosopher David Hawkins, one of the first recipients of the MacArthur Genius Grant, knew the profound importance of play and learning in nature. He described how “messing about” with materials by young children lays the foundation for later academic learning. Years after the actual play experiences, academic learning will resonate internally with the felt experience from long ago.

In the 2013 blog post “Rocket Scientists, Loose Parts and Irregular Shapes,” we learned that simple play can be crucial to later academic learning and competence. “Back in the 1990’s, when their [NASA/Cal Tech’s Jet Propulsion Laboratory’s] original genius rocket scientists were retiring, the JPL was having trouble finding young engineers with advanced problem-solving skills. Along with another company that was having the same problem; they discovered that job applicants who had built things when they were kids were the best problem-solvers. Those without this play experience often came up short.”

That lots of outdoor play can help make good baseball player is a no-brainer. But that lots of building things during childhood contributes to superior problem solving in highly skilled engineers isn’t. Although we can’t often see the profound arc of learning in children who play in Nature Explore Classrooms, it’s there. Many won’t even see it in themselves, but it’s there.

Children make a temporary clubhouse out of branches, play the SlapDrum, or sketch leaves as they learn important concepts. Trying to predict all the academic areas these activities support, or trying to predict the skills they will later enhance is futile. The JPL engineers show us that the full extent of these relationships is unpredictable and unknowable.  What is knowable is that play in an outdoor classroom is hugely important to a child’s development, and that it can’t be replaced by indoor learning. The two kinds of learning go hand-in-hand.

The job applicants at NASA’s Jet Propulsion Laboratory never knew that their childhood experiences of building things would help get them their coveted jobs. But Nolan Ryan knows that his childhood play was essential to his amazing pitching skills. All major league players probably know this about their childhood play. Maybe that’s why the traditional start to a baseball game is the shout, “Play Ball!”