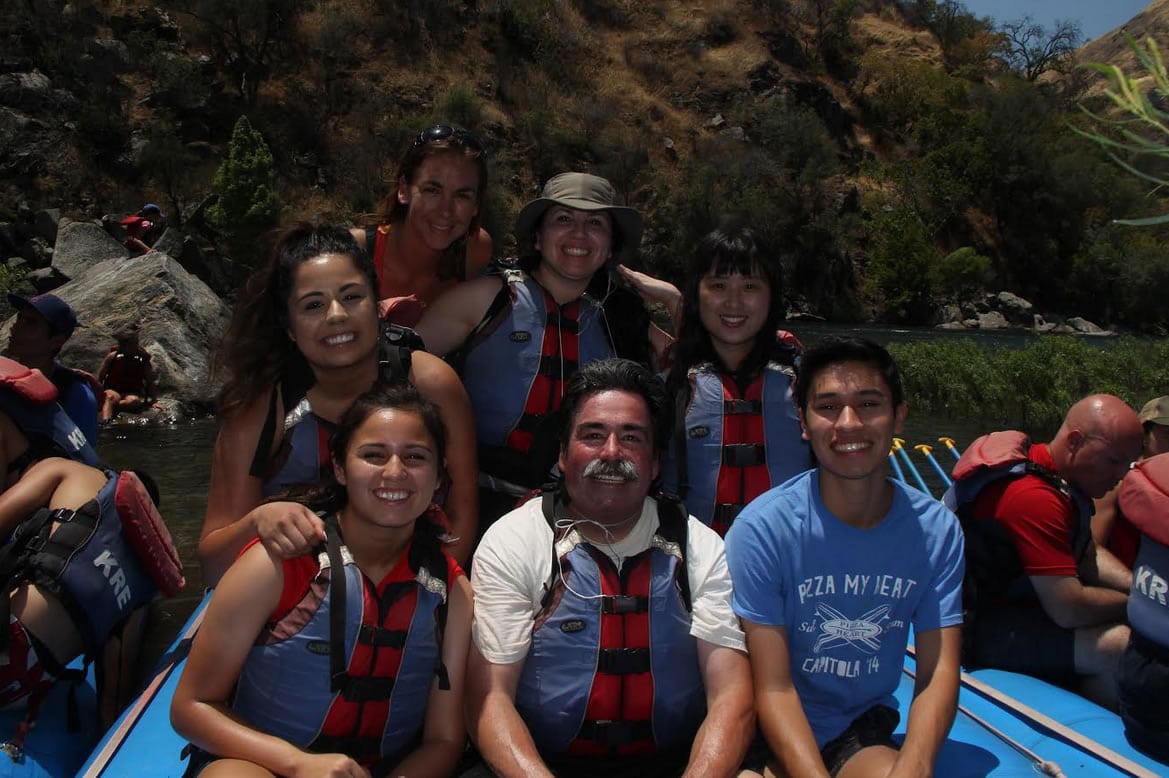 James Oftendal, founder of the US Forest Service’s Generation Green program, has worked hard for over two decades to build its diverse, twenty person staff. Generation Green, which started with one school in Central California, now has people in Los Angeles, the Central Valley, Sacramento, South Lake Tahoe, Eldorado National Forest, and north in Mendocino. Its model places offices on high school campuses, and programs in elementary schools. His staff is directed to constantly partner with experts in allied fields, as Generation Green leverages existing resources to extend its scope. For example, Generation Green will arrange for a camping trip in Yosemite National Park and provide transportation and chaperones.  Local experts lead the actual backpacking experience.

James works with many partners, including cities, counties, states, and public leaders. This creative approach to leveraging program services has confirmed his value to many, including the Bureau of Land Management, Colleges, and other Forest Service regions. Ever widening recognition and increasing partnerships contribute to Green Generation’s steady growth.

Generation Green also has jobs. In minority communities, “summer jobs” usually means work in the farm fields, or in fast food or other service industries. James is now working on summer hiring; 200-300 students for summer work throughout California. And with these jobs, as with everything Generation Green does, comes the strong message to stay in school, learn, and develop your skills. “That’s the nugget,“ James says. “I tell them that if they stay in school they can have a not only a job but a career, and they don’t have to work in the fields, or fast food.”

The children James and his team serves are from cultures that value family closeness. When it comes time for college, the prospect of leaving home weighs heavily on many Generation Green students. Through the program they have acquired many skills that will serve them well in college, but leaving home can still be difficult. And entering an institution with a completely new culture can be intimidating. Yet Generation Green has this covered. It encourages students to move away to focus on their education, then later return to give back to their communities. James tells them, “Be proud of who you are and where you come from. Always stay humble and be respectful. It will always serve you well.” 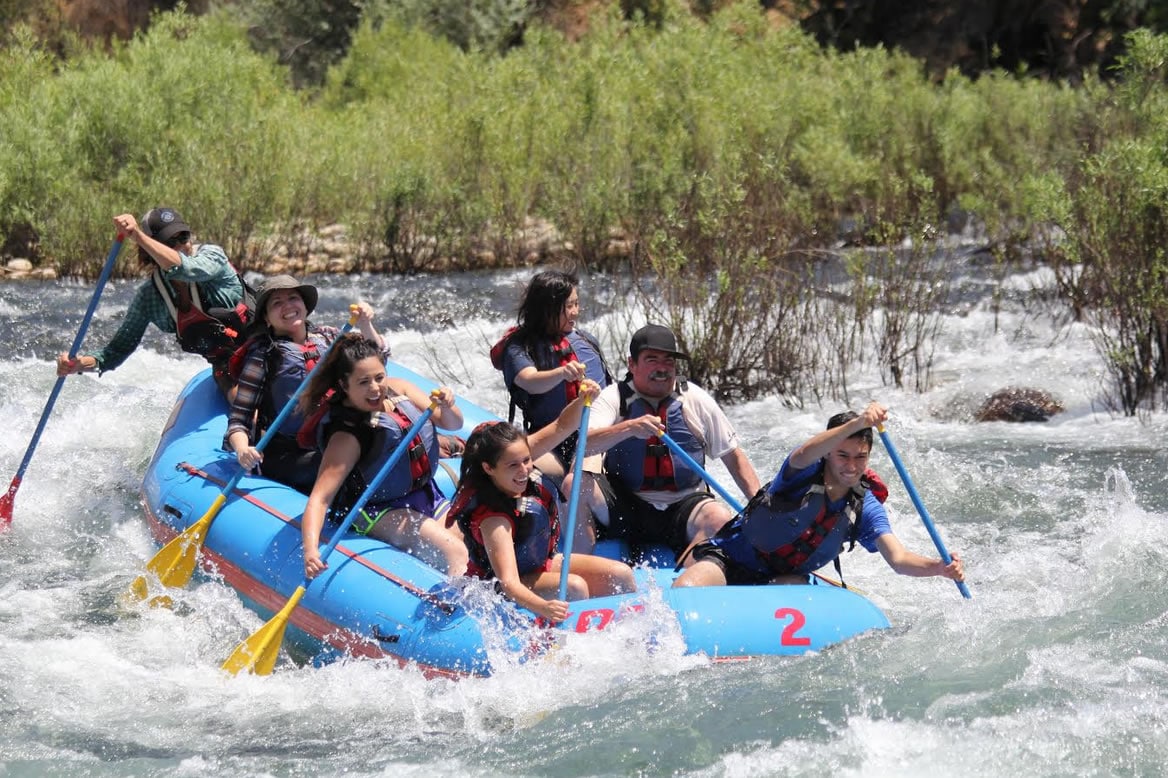 Jeff Marsolais, Deputy Regional Forester, says about the program, “Watching James connect with the community is very inspiring, particularly since the work of the Forest Service is vital to all communities including the underserved. His efforts make a huge impact on land by including youth from all communities.”

Juana Rosas, the first Generation Green club high school president at Reedley High School, is now a permanent employee with the US Forest Service. She recently moved from Reedley to Puerto Rico. Her plan is to engage local communities surrounding the El Yunque National Forest in the Generation Green model. “Without Generation Green, I may still be working in the fields of the San Joaquin Valley. Instead, by having my mentor, Jim Oftedal, be a part of my life, I have been on a whole new trajectory. It has opened up my world and I am now a leader within the US Forest Service.”

When asked about his biggest achievements, he doesn’t highlight any regional or national awards he’s received. Instead, he lists names of students who have gone through the program and now have successful careers.

One of his first interns was Martha Maciel, who earned a Master’s in Communications. She now serves as the Deputy State Director for Communications within the Bureau of Land Management. And there’s Ricardo Cisneros, who came from Mexico while in high school. Ricardo received his PhD at UC Merced, and now serves as an Air Quality Specialist for the Forest Service’s Pacific Southwest Region. Antonio Cabrera left work in the fields to get his Master’s in Engineering from Fresno State. He worked as an intern for many years and now serves as the Sierra National Forest’s Lead Engineer.

From his work on getting a Nature Explore Classroom built at Reedley Community College, to his Generation Green program, James is providing transformative experiences for all ages of children in California’s minority communities. It’s no wonder that children call him “Nino.” Nino is short for Padrino. Padrino’s rich translation from Spanish centers on ‘a man who supports, accompanies or assists others through various transformational experiences; such as marriage, baptism, or receiving an honor.’ James Oftedal is truly a Padrino in the highest sense of the word; many times over.

James will be a featured speaker at our upcoming Leadership Institute, “Building Resilience and Joy in Uncertain Times,” in Nebraska City, on July 23-26. Right now is the time to register, if you haven’t already. Network at The Institute with Nino and your colleagues from across the country. Transform your thinking about your Nature Explore Classroom.